A Journey into Atheism
By Eldemar R. Sabete
Bacolod City

Growing up in a Catholic family setting means, following the traditional way of living. To conserve, save, and protect the faith are expected to do by every member of the family.

It’s natural to be conscious for a child who wants a sense of belongingness to a certain place, or religion. So they intend to explore. But exploring religion is hard in this country, especially in a certain region because of its history of how religion conquers the civilization of ancient Filipinos, manipulating, and destroying their beloved became the prior reason why we’ve changed. What’s only dominant is the Christian and Islam communities.

In my own personal experience, I only have the chance to explore churches with different beliefs and traditions, under Christianity, whereas Roman Catholic, followed by Church of Christ or Iglesia ni Cristo, reigns mostly in  the population of Filipinos. One God, different beliefs, perceptions, and understanding as to how the bible indicated what they called the “truth”.

First and the most dominant religion in the country is Catholicism. They believe in the holy trinity which there is only one god with 3 personalities; the Father, the Son, and the Holy Spirit. This belief has been the oldest among other churches under Christianity in the country. In fact, other churches formed because they disagree with the teaching of the catholic church, but some evolved from one belief to another. Second, I was baptized to the Seventh-day of Adventist Church. They have a lot of taboo: God restricted them to eat foods, such as pig, shrimp, and etc. believing it was dirty. The last one, I was baptized in the Iglesia ni Cristo. They are so serious about their faith, they can’t easily give up and be influenced by other people. They believe that their church is the one to conquer the world before the judgment day for salvation. They take a stand to what they believe in and people unite.

Being weak means you’re easy to be manipulated. I am like a lamb; all I feel is to follow the shepherd. I was grabbed by their words and delivered into the flock. Anyone who is good with their words is a shepherd and they all are telling their own version of the truth. For a lamb, whom I should believe in? I became an Atheist, not because I don’t only believe in god, but rather I want to understand my own existence. I became an atheist,  because I still want to find the true meaning of my existence , what life is, and what’s beyond our deaths. 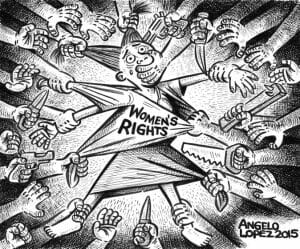 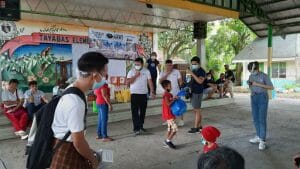 A Wisdom that is Called Empty 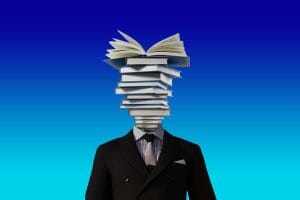 By Rado Gatchalian, The FILOsopher First published in the author’s Facebook blog: The FILOsopher The cliché “as you age, you become wise” only fits in a context where maturity is synonymous with supreme omniscient knowledge. But behold — when we accept this saddest (yet glorifying) truth that we shall all succumb to deterioration — and […]

HAPI-Nest and Farm : an Income generating project for HAPI Nutricamp 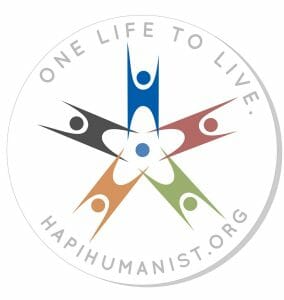 https://www.facebook.com/techinsider/videos/522028427995518/     Bill Gates’ video about chickens – Our inspiration for creating the HAPI Nest and Farm. Our main objective is to create projects that will sustain our HAPI projects, specifically the HAPI Nutricamp  in Alabang, Muntinlupa, whereby we feed 200 kids monthly. With the help of the HAPI core and HAPI-Leadership,  we were […] 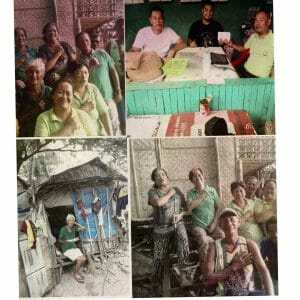 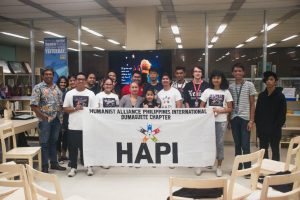 Throughout history, religion has shaped people’s culture, society, and a sense of morality. But what role does it play in the progressive modern world? In a secular state? Can one be a good person without “faith”? Both non-religious and religious participants coming from different schools, civil society and organizations were able to explore these questions […]

Why I, a Teenager, Don’t Believe in a God 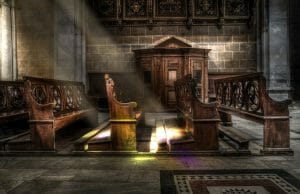 By Edgar Louis de Gracia HAPI Scholar When I was a young boy, I was subjected to religious indoctrination. For the longest time, I was led to believe that asking for forgiveness, being good, and praying to God would help; my young self believed those words and never questioned them. As time passed, when I […]

Eldemar Sabete is a senior high school that likes to engage in various activities that promotes stability within society.