People around the world are all on high alert since the COVID-19 has been publicized. Imposing lockdowns, countless government policies, and helpful actions to aid the citizens. With my days spent reflecting and observing things in my perspective, most of these are from my family’s actions and the buzzing social media that is contained in my device. I realized that the spread of false news is just as dangerous.

“Fake news” is the term famously coined to false information. According to the UN Educational, Scientific, and Cultural Organization (UNESCO), during this COVID-19 pandemic, fake news is putting lives at risk. Unreliable information is swiftly spreading around the globe, that some people are now referring to the new avalanche of this kind of news that’s accompanied the virus as a ‘disinfodemic’.

That inaccurate information can span from the debate of where is the true origin of the virus to even bizarre and rumored cure of the disease without scientific evidence. I still remember when a handful of my neighbors came to our store buying for eggs. I regarded it as a strange occurrence because they want to have an egg for every member of their family. I finally got hold of it and that is because there was a famous Facebook post that says you have to boil an egg and eat it at exactly midnight. This is said to result in not acquiring COVID-19. It was funny but at the same time, it’s concerning how a post that was made by a troll account can have much power to people.

As a person who studied Media Information Literacy, it is easy to spot fake news just by looking at the source. I tried my best to inform them to just believe in the news from credible people. Despite my concern, they will just hit you with, “it’s better to be safe than sorry,” which is even more baffling how people would settle with that but then you can’t really blame them.

As Guy Berger, Director for Policies and Strategies regarding Communication and Information at UNESCO said that in times of high fears uncertainties and unknowns, there is fertile ground for fabrications to grow. That is exactly what is happening right now. Desperate times result in people easily manipulated. Let’s try to enlighten each other during these times. Let’s try harder to educate ourselves to stray away from clouded and brainless news. The world is already facing tons of problems and we wouldn’t want fake news to burden us more. 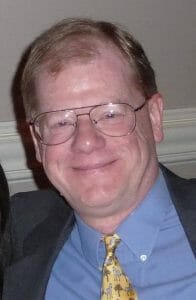 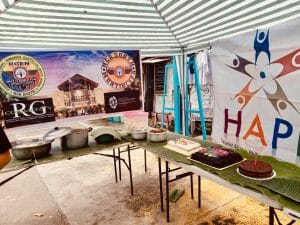 Alabang, Muntinlupa September 21, 2019 This is a day to remember, Jamie del Rosario Martinez, a superwoman, decided to celebrate her birthday with HAPI kids in a community in Alabang, Muntinlupa. Alabang kids fondly call Jamie “Momshie”. She has been the project manager of Kids Nutrition Campaign since 2014. It’s Jamie’s Birthday What better way […] 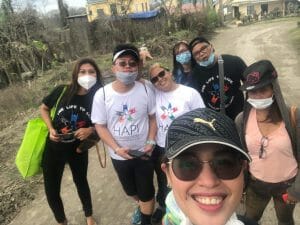 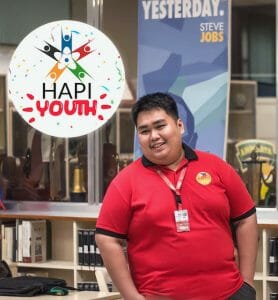 Junelie Velonta is the new HAPI Youth Ambassador! By Edgar Louis de Gracia HAPI Scholar This March, HAPI Youth welcomes a new Ambassador in the form of Dumagueteñan star student, Junelie Anthony Velonta. The HAPI Youth Ambassador must represent and lead the “new blood” among HAPI, a.k.a. young Filipino humanists who want to change the […] 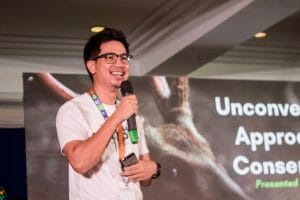