Environmentalism Should Be at the Core of Humanism

Environmentalism Should Be at the Core of Humanism 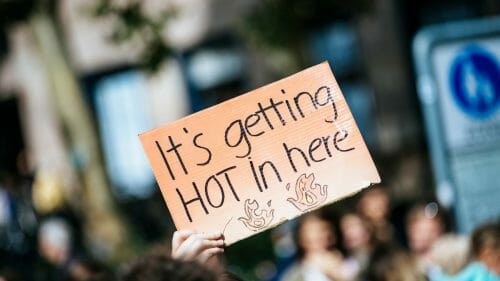 With recent findings by climate science predicting the collapse of many ecosystems on the planet, the catastrophic consequences for humanity cannot be ignored. If one thoroughly studies the reports of the Intergovernmental Panel on Climate Change of the United Nations, one would know that the impact of anthropogenic climate change signals the next mass extinction.

Though the conservation, protection, and restoration of the earth’s natural resources are already part of the thrusts of many humanist societies, there is still a huge need to put environmentalism at the center of our humanism – in theory, and in practice.

Acting on climate change is not only a good gesture for humanity, but a necessary direction humanity should take to avoid the extinction of our species and other life forms on Earth.

As a worldview that proclaims the need for the protection and promotion of human welfare, humanists all around the globe should put environmentalism and climate action at the center of what we do. The challenge of this global crisis requires us to be at the forefront of demanding a livable and sustainable climate and put environmentalism at the heart of our humanism.

Another issue that we should be concerned with is environmental and climate justice, as crises like these always hit the poorer and more marginalized communities and countries worse than those developed and economically-advantageous societies.

Towards transitioning to a more CO2-neutral economy, we should also be concerned about making it “just”. The concept has been called by advocates a “just transition.” Briefly, it is a concept that advocates that as we transition from a carbon-intensive society, we should also look out for the welfare of the other segments of society that will suffer the brunt of the transition, like workers in the fossil-fuel industry and such.

Taking up space and making our voices heard is necessary. As we have always been inching our space in this contested society, we should ensure that we are not left out in this discussion and that our speeches and intentions translate to action in building the world we want. Ideally, we would want to live on a planet where every life form is taken care of.

Why Climate Change and Poverty Are Inextricably Linked 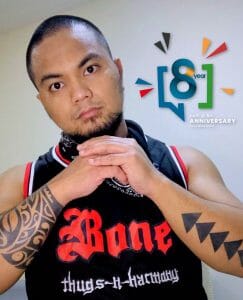 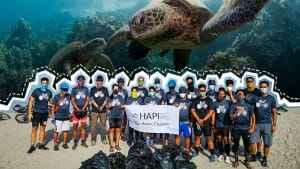 Cyclists Clean up Coastline to Protect Sea Turtles in Zambales   When the pandemic commenced, public transportation was among the first sectors to shut down to lessen the transmission of the virus. To augment the lack of public transport, those who can, procured bicycles to be used in their daily errands, especially in going to […] 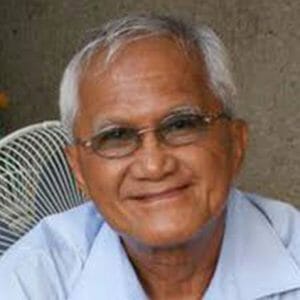 By Emmanuel Ikan Astillero Oct 17, 2017 7:37 PM (+8 GMT) Makati, Philippines Humanist societies, such as HAPI, are atheistic, secular and humanistic. Members do not believe in the existence of a god, are non-religious, and adhere to a program of work where human interests, values, and dignity predominate. It is not an easy situation […] 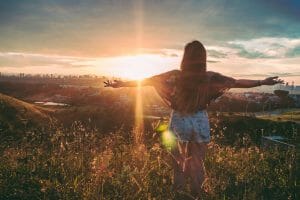 In Photos : Monthly HAPI Nutricamp for HAPI Kids at the Riles (train tracks) 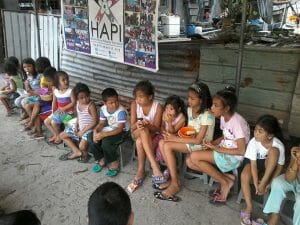 Our monthly HAPI Nutricamp will continue and still going strong in Alabang, Muntinlupa, Philippines. The menu changes  and depends on the occasion and weather. For Oct 20th, it was porridge with chicken, a little warm soup for the cold weather caused by Lawin, the name of the Typhoon that ravaged Northern Luzon. This is just […]

Barangay Leadership: A Cause Standing the Tallest 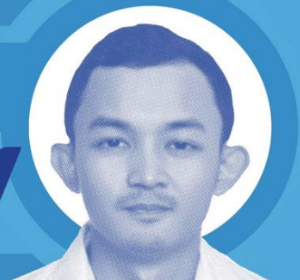 A public servant is born 2010 was the beginning of my political career; I had won as the Sangguniang Kabataan (Juvenile Conference) Chairperson in Barangay Bata (Bata Village) with a slim lead of only three votes. Being in a country riddled with corruption and tainted with dirty politics, I almost gave in to the culture […] 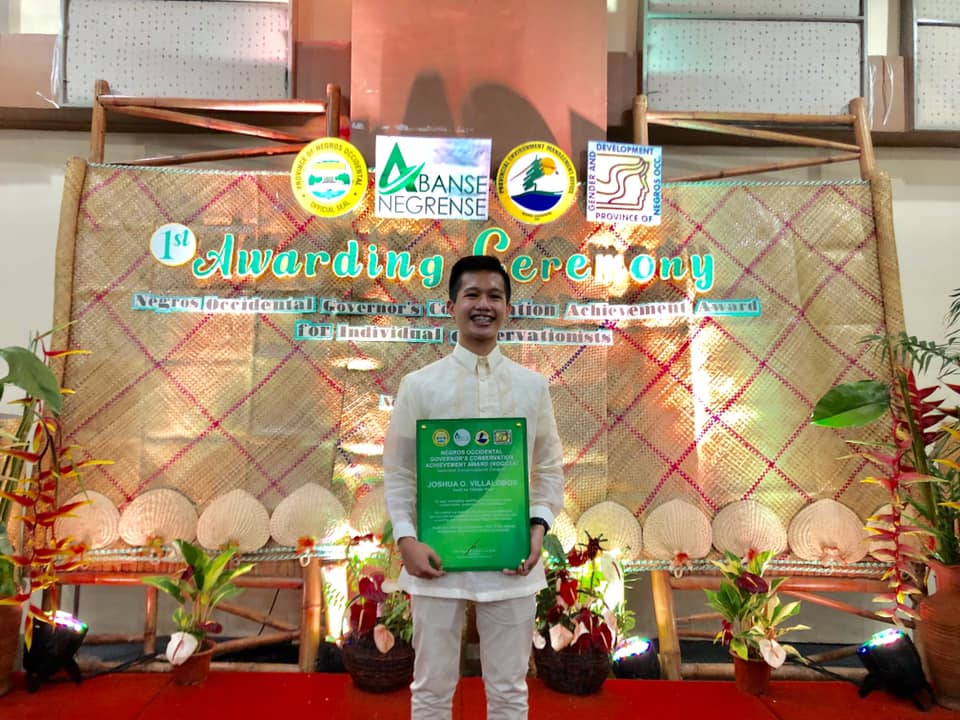 Joshua Villalobos is a HAPI Scholar!