The Diogenes of Mayberry Live at iChill Café April 8, 2017

The Diogenes of Mayberry Live at iChill Café
April 8, 2017
by Jinjin Melany Heger

Our regular HAPI Meetup this month of April was honored with a special appearance from our guest… the notorious Diogenes of Mayberry himself, Mr. Jason Sylvester. Being the person who welcomed him, me being HAPI’s lead Manila convener, I got to know him better a few hours more than the rest of our members. Jason was born in Canada, he was raised by an evangelical family, but quickly questioned his faith in teens. A long journey later, he became an atheist and a humanist. A history buff and a writer, he wrote a book entitled “Manifest Insanity” under the name Diogenes of Mayberry (published March 2013). He also became enamored with Asia, and decided to live his life in the region. Twelve years ago, he settled in Hong Kong and became an active member of the Hong Kong Atheist Society. It was during one of the society’s conferences in Taipei that Jason met our very own Danielle Hill. Dani, as she is known, invited Jason over for our upcoming HAPICON in June. Jason tentatively said yes. A few months later, Jason found himself working as a Project Manager for the hangar at Subic, Clark. So it seemed that he would make it to our conference.

I received the call early in April. Dani corresponded with me, a bit disappointed that Jason would need to have a separate talk, as his contract for Subic will end the second week of April. Presumably, he would be flying out of the Philippines by then. Dani was very busy arranging things for HAPICON, and she thought that it would be a good idea to have Jason speak for us, even for a short while, even if he could not attend the HAPICON. I started working around the idea. With the help of Kuya Manzano, proprietor of iChill Café, it was a breeze to set-up the venue. 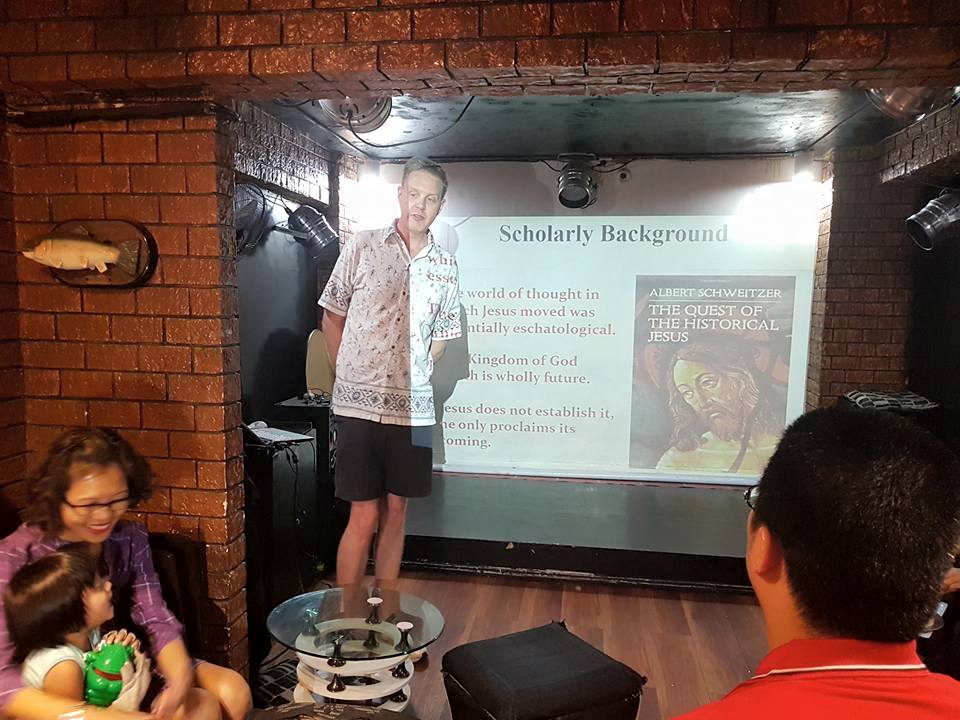 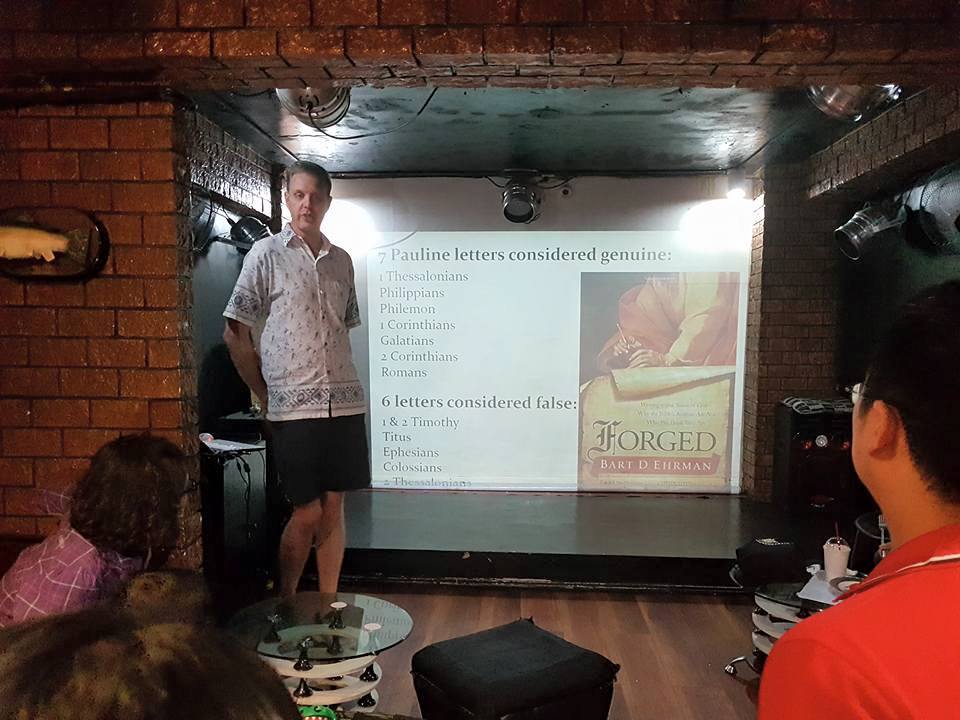 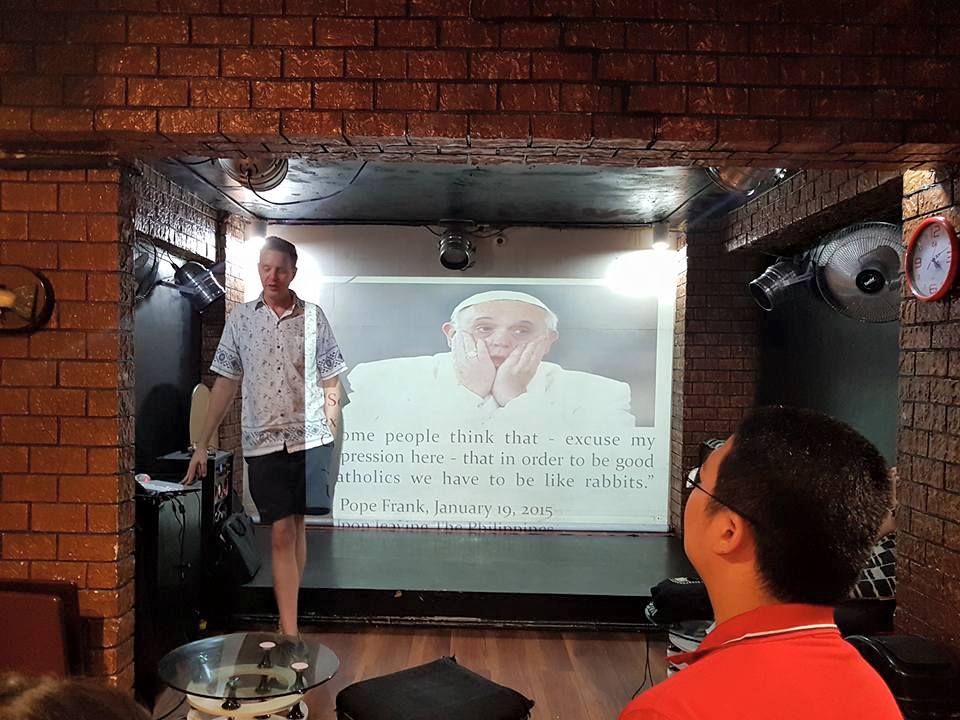 On April 8, 2017, around three thirty in the afternoon, the talk started. Aside from HAPI members, a few people from Atheist Republic Metro Manila Consulate showed up, as well as two people from Atheist Movement Philippines. Jason chose the title, “Humanism Ascending: Combating Mistaken Religious Beliefs.” He highlighted the major findings from his book. Following his outline, our group had an enjoyable question and answer portion. It was lively, sometimes, piercing, but overall fun. Jason pledged to help with our HAPI Shade project, as we will need the support of sponsors, he will be our bridge to the HK Atheists Society. The last I saw him, he was texting Dani and Marco Mendoza, preparing, I suppose, for more work with HAPI. 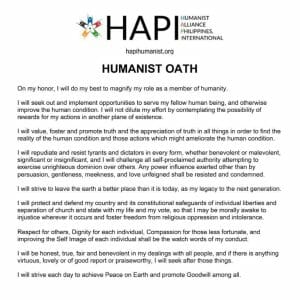 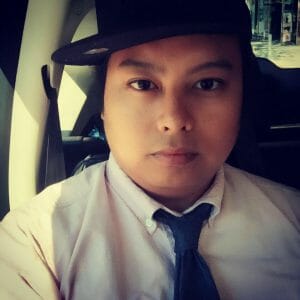 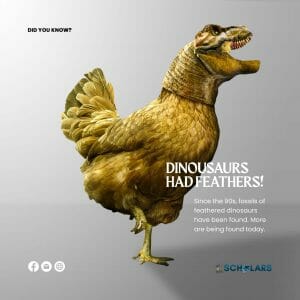 HAPI Junior battles plastics at ‘1 Baybay At A Time’ 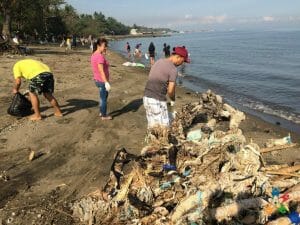 Plastic pollution has been a problem all over the world. We widely use plastics because of its convenience and affordability. Non-biodegradable, plastic products are aplenty on streets and unfortunately in natural waters, putting our marine ecosystem at great risk.   HAPI Junior, the youth affairs arm of Humanist Alliance Philippines, International (HAPI) originating in Bacolod […]

How I Identified Myself As a Humanist

How I Identified Myself As a Humanist by Madelyne Gauna Seoul, Korea Oct 10, 2019, 9:03 PM Growing up, I’ve always been that black sheep. I’m not a rebel child, I was a consistent honor student. I was valedictorian in Elementary, I graduated with High Honors in my Senior Years of High School… I never […] 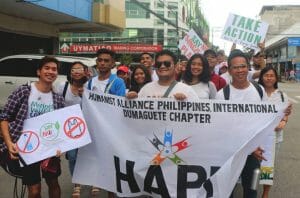