HAPI is now on its second year! A year of growth, fun, discovery, and serious advocacy.
HAPI 2 started off well, blasting off like a rocket, helped by the firm foundations planted in Year One.
The dream was to build a community that a Filipino citizen could only imagine in another place. Our Big Tent policy saw the inclusion of Religious Humanists, the budding atheists, and the seasoned Humanists ready to tackle key issues affecting the country.
There seemed to be no shortage of professional, mature, and energetic leaders ready to carry the flag. Below are some of them: 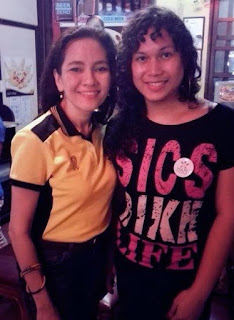 As chapters grew and added their unique spin and creativity we marveled at the ability of our members to take on this growing movement and make it uniquely Filipino. Humanism will never be the same.
We spread our wings as new chapters explored projects we could not have imagined.
New chapters were added overnight due to the HAPI Trees Project, like HAPI-Sorsogon and HAPI-Surigao.
HAPI-Bacolod also had their Rekindle project, and we had countless projects in Manila and Cebu. 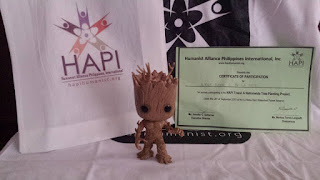 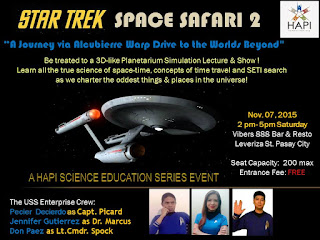 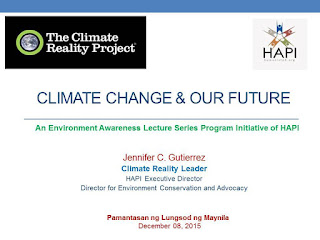 This collaborative and crowdsourced organization continued to add the positive and confident flavor to Humanism that we believe will be the model for the growth of Secular Humanism around the world.
Atty Jesus Falcis and Jennifer Gutierrez represented HAPI in the Philippine Supreme Court.
Danielle Hill represented HAPI in the Asian Humanist Convention in Singapore, and in Malacanang Palace forums on two separate occasions.

The Philippines is an Asian Tiger in more than economic terms. Since the passage of the Reproductive Health bill (a first year HAPI advocacy) the nation continues to stretch the definition of who is the new Filipino. HAPI is a new platform for the modern citizen to express his independence and self expression. The religious power s