On January 20, 2018, at 3 PM, Humanist Alliance Philippines, International (HAPI) – Kids Nutrition Campaign gathered the children of Ilaya Street in Muntinlupa City for a healthful feeding program and values education by the tracks. The program was spearheaded by Jamie Del Rosario-Martinez, HAPI Executive Secretary, and Liberty Baconga-Dedicatoria, HAPI Merchandise Officer-in-Charge, alongside other mothers of the village. Also in attendance is McJarwin Cayacap, National Events Officer-in-Charge, Content Editor, and representative of HAPI Metro Manila Chapter.

Generous servings of sliced ham and scrambled eggs and fresh-from-the-market oranges were enjoyed by the children who HAPI has endearingly called “HAPI Kids” because their energy is simply contagious. True enough, the HAPI Kids were all smiles during the program, even asking to be photographed with their playmates and meals.

Alam mo ba na nasa kalahati ng mga batang iyan ay walang mga magulang? Pero kapag nagsasama-sama sila gaya nito, para silang iisang pamilya” (Do you know that about half of these children are orphans? But when they are gathered like this, they feel that they belong to one family), said Liberty, one of the mothers who have been caring for the children of the village.

On the other hand, not far from the site of the program is a homeless family who chose to live by the tracks while waiting for one of the rooms in the village to be vacant. The father of the family is usually seen picking up used boxes in the area to use as bedding and shade during inclement weather. His children received meals and had some great playtime, thanks to simple acts of kindness by mothers like Jamie and Liberty.

Known for its upscale business centers and gated communities, Alabang District in Muntinlupa City is also home to poverty-stricken neighborhoods that line the tracks of the Philippine National Railways (PNR), a state-owned company that dates back to Spanish colonial era. Such neighborhoods are a result of continued neglect since the 1990s. Although the Philippine government had initiated a rehabilitation project aiming to remove informal settlers from the PNR right of way, families who live on Ilaya Street remain hopeful that their plight will be given due attention.

HAPI Nutrition Campaign is scheduled to feed the HAPI Kids every last Saturday of the month. Meanwhile, HAPI Metro Manila Chapter is planning to upgrade the program by involving the Muntinlupa City Health Office, the village health center, and the children’s mothers. The upgrade may include having a city nutritionist or dietician recommend a menu for the monthly program, the same specialist suggesting nutritious yet budget-wise daily menu to the mothers, and a system that would keep track of improvements by children who are found to be sickly or undernourished.

Donations to the Nutrition Campaign would be much appreciated, and are accepted through the following channels:

HAPI understands the scientific basis of human nutrition and its impact on overall well-being. Healthy humans make healthy minds that make logical decisions. Through the programs of the Nutrition Campaign, HAPI takes part in a wholesome effort that will help create a new and healthy generation of adults one spoonful at a time. 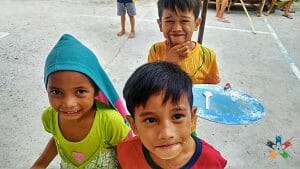 Children of Kids Nutrition Campaign were all smiles at the afternoon program in Barangay Alabang, Muntinlupa City on May 30th, 2018. Why wouldn’t they? It was also the 60th birthday of the Founder and Chairperson Emeritus of Humanist Alliance Philippine, International (HAPI), Marissa Torres-Langseth, RN, MSN, ANP. Since its inception in 2015, Kids Nutrition Campaign, […]

Stop Blaming a Minority for Wanting the Same Rights As You 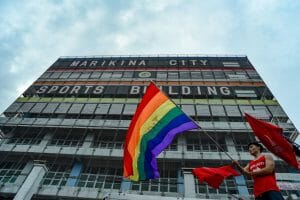 Photo: George Calvelo/ABS-CBN News In light of the divided consensus over the Sexual Orientation and Gender Identity and Expression (SOGIE) Equality Bill in the Senate and the recent brouhahas surrounding transgender woman Gretchen Diez, it’s occurred to me that there is now a greater pushback towards the LGBTQ+ community in the Philippines than ever before. […] 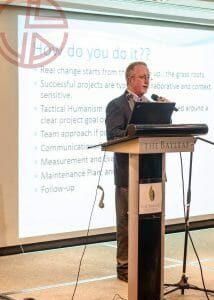 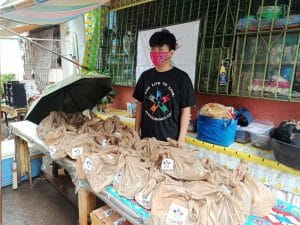 COVID Relief Drive for the People The COVID-19 and its variants have slowed down the economy of many nations. If not outright cripple them, the pandemic has caused untold damages to many communities. This is even more visible in the Philippines. Due to the rising cases of COVID-19, many Filipinos have lost their jobs and […] 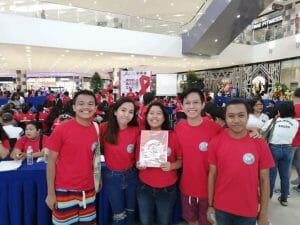 Amplifying Humanism Amid the Pandemic 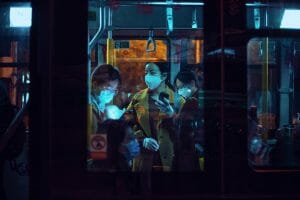 Amplifying Humanism Amid the Pandemic by Javan Lev Poblador Dumaguete City The COVID-19 pandemic has rendered the world immobile. The poor and less privileged are even pushed further to a corner. Broken health care systems are exposed. And even bodies are piling up. The country and the world are at war for something we cannot […] 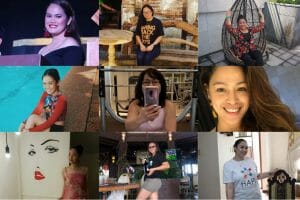