Marissa Torres-Langseth, HAPI Founder and Chairperson Emeritus, was featured in the October 2019 issue of The FilAm as one of its main cover stories.

This marked Langseth’s second appearance on the New York-based, Filipino-American lifestyle magazine after being featured in 2012.

In the latest issue, she discusses the development of her activism since her first interview. When Langseth first spoke with the publication, she had only recently begun her freethinking advocacy and was still the head of the Philippine Atheists and Agnostics Society (PATAS).

Since then, she left PATAS, created the Humanist Alliance of the Philippines, International (HAPI) and released her autobiography, “No Outside Intelligence”.

She expressed pride for the success of HAPI’s various projects, including its HAPI Secular Humanist Advocacy Development and Education (SHADE), HAPI Kids and HAPI Homes programs, as well as the release of its first publication, “From Superstition to Reason, Vol. 1”.

She also praised the new batch of HAPI Officers and volunteers, and talked about her recent trips to Peru and Egypt.

Despite being “shocked” that they contacted her again, Langseth was keen to share more of her story with the FilAm.

“I accepted this interview because there were a lot of responses [to] my first interview in 2012,” she told HAPI after the October issue’s release. “I thought it would be nice to educate them again about my atheism and humanism.”

Langseth recalls how a lot of Filipinos were unhappy with her first FilAm feature, titled “Coming Out Atheist”. “Responses [at the time] were mixed from Pinoys,” she says. “But the exchanges were civil and it only confirms how Pinoys will defend an imaginary deity.”

Langseth has declined the majority of her interview offers, including those from international affiliates and a television spot. Apart from the FilAm, she made an exception for Scott Jacobsen of InSight Journal in 2018.

The intent of her evasiveness is to keep the spotlight on the actual work. “My advocacy is for the Philippines and not for fame nor fortune,” Langseth said. To that end, she has also chosen to be politically neutral, having declined invites from major Philippine political parties.

Still, Langseth relative discreetness hasn’t stopped stalkers and online bashers from popping up. Not that it particularly fazes her: “With all the challenges I already had, I am not afraid of anything, anyway.”

The FilAm is an online lifestyle magazine spotlighting Filipinos living in the tri-state area of New York, New Jersey and Connecticut in the United States. It is also distributed in a physical format via the Philippine Consulate General in New York and many Pinoy-owned establishments in the area.

HAPI Kids, HAPI Jr. – Alabang Crash Course in COVID-19 Prevention by Angie Driskell It had been a goal of mine to visit HAPI Kids – Alabang and meet the coordinators, Jamie Del Rosario Martinez and Jhing Dedicatoria, since January 2020. Unfortunately, due to the pandemic, this was not going to happen as I envisioned. […]

How HAPI Impacted Me (#7) An essay series featuring retrospectives by HAPI members, staff, and leaders in celebration of its 8th Anniversary.   Throughout the years I have lived, whenever people come and talk to me about religion or my opinions about certain topics, I have always felt like I was alone. I felt like my […] 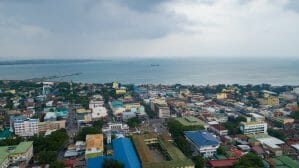 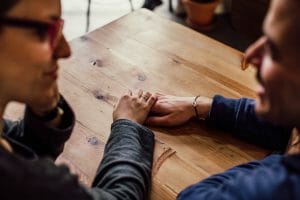 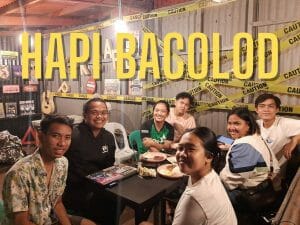 HAPI-Bacolod meets anew, plans ways forward By Joshua O. Villalobos HAPI-Bacolod Member & HAPI Scholar May 2022, BACOLOD CITY – A week after the historical national elections, members and officers of the Humanist Alliance Philippines, International – Bacolod Chapter met to process their feelings and emotions towards the outcome of the elections, assess their performance […]

An Important Announcement from HAPI

Humanist Alliance Philippines, International hereby confirms the following information for the knowledge of all our members, donors, and affiliates: The former Chief Finance Officer, Edwin ‘Dweng’ Bulaclac, Jr. was relieved of his title and duties after his unauthorized leave from the organization in November 2020. He is no longer affiliated with HAPI. The current Chief […] 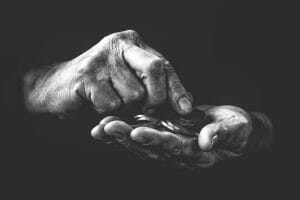 Sherwin Dane Zauro Haro (“Shane”) is a Communication Arts student and HAPI Scholar. He is a campus journalist, host and news anchor devoting his voice to the advancement of secularism. His current religion is “Lana Del Rey”. He wishes he could ride horses more often, they’re awesome creatures.