The Balangaw Project : Empowering the LGBTQ+ Community through Education

The Balangaw Project: Empowering the LGBTQ+ Community through Education is a series of continuous talks that the Humanist Alliance Philippines, International Jr (HAPI Jr) in partnership with the Supreme Student Government of Bata National High School and Sangguniang Kabataan of Barangay Bata. The collaboration launched the first ever event last March 17, 2019  at Bata National High School. Balangaw, by the way, is the Hiligaynon term for rainbow, as to represent the LGBT spectrum.

This activity invited the youth sector of Brgy. Bata, and the energetic crowd from LGBTQ+ community. It aims to lessen and eventually end the discriminations and adversities that the LGBTQ+ people experience in their daily lives. This event wants to, overall, educate and to shed a light on what occurred with the involvement of the LGBTQ+ community; what happened before that shaped today, that will determine the future. With the participants eager to learn, they need commendable speakers that are also wholly passionate in sharing their knowledge.

Mr. Alvin John Ballares, HAPI Executive Director, was the first one to speak, blasted the stage with a boom! His pleasant stance added life to his content, as he talked about the general concept of Human Rights: the birth of Human Rights, the principles, and the application. He finished speech off by reminding the listeners to be more mindful, to arm themselves with basic critical thinking tools before whining against Commission on Human Rights.

A Brief History and the Current Struggles of the LGBTQ+ Movement

Mr. Rayd Espeja took the stage after to continue the momentum, with his silvery voice that talked about understanding LGBTQ+ that includes its brief history and SOGIE. Rayd walked us through the history of the LGBT movement, and the important markers of the advocacy. Mr. Espeja made it clear from the get go that the discussion on LGBT rights is complex as its own spectrum. Rayd also used the genderbread person, which made his topic clearer and more interesting.

Ms. France Sanchez capped off the day’s activity with her talk on LGBTQ+ rights and other significant milestones in the queer community. She made sure that the participants felt comfortable by her occasional jokes and a glimpse of her personal experiences.

The activity ended with a Q and A, plus a round of applause and cheers from a few but engaging participants.

We’re all in this together- together with those people who never fail to show support, facilitate empowerment, to the greater good of humanity. 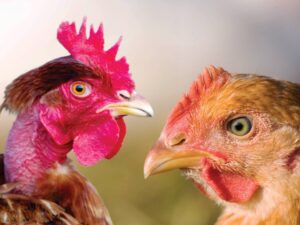 “Never doubt that a small group of thoughtful, committed citizens can change the world; indeed, it’s the only thing that ever has.” –Margaret Mead “Humanism for HAPI is not just a philosophy or a stance, through our projects and advocacy, we are putting action and making this work for real people, real time.” – Jennifer C. Gutierrez, […]

HAPI made it in the News again : x 3 this time

HAPI  has always been internationally acclaimed from the get go as a humanist and secularist society,  however, it is now becoming a household name. HAPI Trees  did it again, this time being featured three times in three different newspapers in Cebu, Philippines. We are indeed very fortunate and happy to be with a society that […]

The days leading up to February 25 are the period of time where we are always reminded about what happened on that day in the year 1986. From tv commercials to newspapers and social media articles, like this one, for example, we are being informed about the EDSA People Power Revolution. This year the country […]

Women’s Right to Vote: A Lookback at a Philippine Struggle for Human Rights 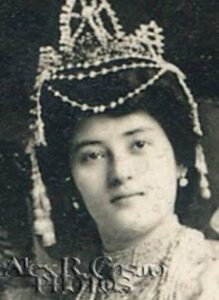 Almost eighty years ago to this day, Filipino women won suffrage or the right to vote. That glorious win came after a long struggle by humanist women and their supporters. Let us remember and celebrate this achievement in the history of Philippine humanism. Women’s fight for suffrage started formally with the establishment of two feminist […] 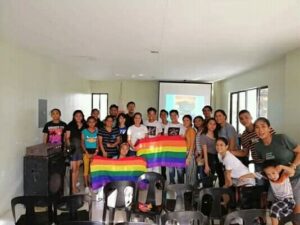 Balangaw Project   A successful “The Balangaw Project: Empowering the LGBTQ+ community through Education” was held last April 27, 2019 at Barangay Mandalagan with the partnership of their Sangguniang Kabataan. With the success of the first Balangaw project, the Juniors brought the event to another close and populated barangay. The majority of the participants is […] 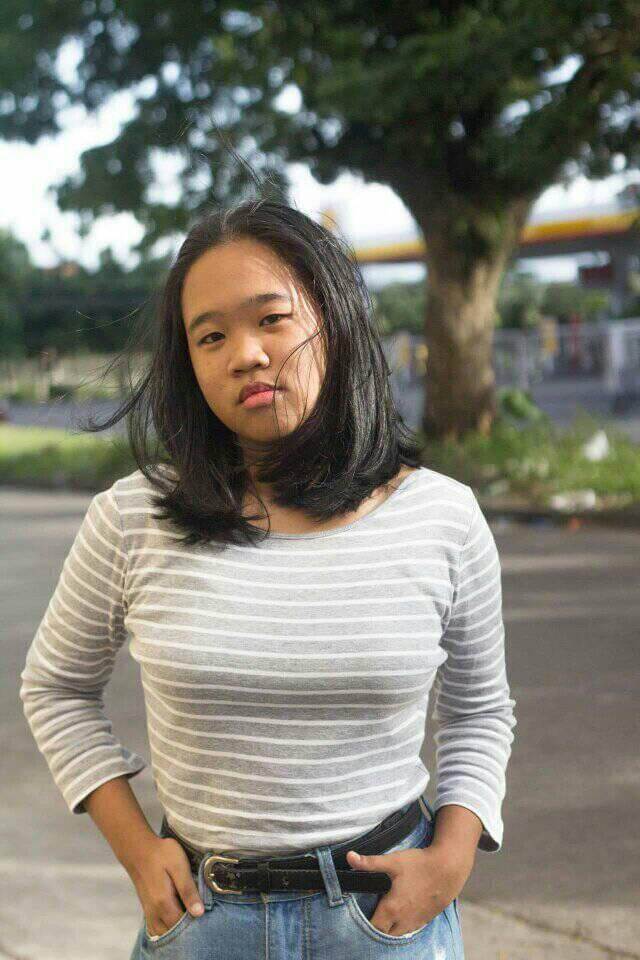 Glemir is a quiet, laid back person who appreciates little things in life. A member of the enthusiastic HAPI Jr in Bacolod.