Posted by admin | Posted on May 27, 2016
The Humanist Alliance of the Philippines, International (HAPI) has
been around for two (2) years and counting. We are ever committed to serving
our fellow human beings towards a brighter, more open and secular future where
all are welcome and helping each other. Supported by the Foundation Beyond
Belief, HAPI is doing its best to make this dream a reality.
Let us all welcome each other and invite others to share in this wonderful
mission.

Congratulations to Beyond Belief
Network’s April’s Team of the Month: Humanist Alliance Philippines,
International! This Level 2 team is BBN’s only international team.
They were chosen for this honor because of their strong commitment to their
community illustrated by their youth literacy and nutrition programs. HAPI was
previously honored as May 2015’s Picture of the Month and August 2016’s Team of the Month.

In 2016, HAPI launched their HAPI Literacy program and began training
volunteers. The project for children in the Kindergarten Level. HAPI will
provide supplemental education to their HAPI Kids by teaching them how to read,
write, and develop critical thinking. HAPI has continued to their Nutrition
Campaign this year. They hold a monthly event to feed 200 children from a slum
area in Alabang. Nutritious food is served to help reduce hunger. HAPI’s
commitment to the environment continues into 2016. They joined forces with
other societies to conduct a clean-up drive in Ormoc City.
Beyond Belief Network is proud to support HAPI and wishes them
continued success in their endeavors.

Team
of the Month recognition is a benefit provided by Foundation Beyond Belief to
our Beyond Belief Network teams. In order to be considered, your
group must be a Level One Beyond Belief Network team and you must submit at
least one event report during
the month. Team of the Month selection is based on the number, length, variety,
and documentation (e.g., submitted pictures, blog posts, videos, etc.) of
events.
Teams
can only be Team of the Month once per calendar year. If your local group does
great service work but isn’t a member of BBN, you can join anytime!

In addition to recognition,
your team can qualify for free t-shirts and grants. If your local humanist
group doesn’t volunteer, but you’d like to start, we’d love to help! For teams
new to secular service, we offer tons of ideas, event guides, and advice.

The Mission of Foundation Beyond Belief

FBB’s mission is to demonstrate humanism at its best by supporting efforts to improve this world and this life, and to challenge humanists to embody the highest principles of humanism, including mutual care and responsibility.

Since our launch in 2010, our members and supporters have donated over $1.5 million to organizations working to improve the world.
We have funded education in Cambodia, Pakistan, Uganda, India, the United States, and nine countries in sub-Saharan Africa, improved access to health care for marginalized populations on four continents, and supported populations at risk after disasters both natural and human in their origins.
We’ve supported efforts to fight global warming and protect biodiversity. We’ve helped open a new school for girls in Pakistan and funded a four-year college scholarship for indigenous Guatemalans. We’ve added humanist voices and dollars to the fight for LGBT rights, empowered adoptions, helped feed the hungry, and worked to protect the most vulnerable – refugees in war, victims of torture, women under threat of violence, political asylees, people struggling with addiction, and those seeking dignity at the end of their lives.
Through our Challenge the Gap program, we seek the best expressions of non-secular worldviews and have funded effective, non-proselytizing charities based in all five major world religions.
Our Beyond Belief Network has put humanist compassion to work with over 30,000 volunteer hours in 60 cities across the US, from AIDS hospices and food pantries to blood drives and environmental protection projects. And we’ve raised over $900,000 to fight blood cancers through the Leukemia Lymphoma Society.
There’s no supernatural power to make this world a better place. It’s up to us. Foundation Beyond Belief is humanity at work.
Learn more on our About page or select your donation level and start giving today! 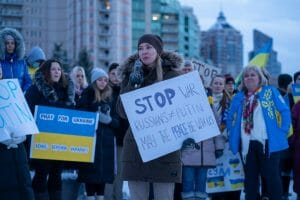 The Human Element in the Russo-Ukrainian War By Edgar Louis de Gracia HAPI Scholar Disclaimer: The writer’s opinions and views do not necessarily reflect that of the whole organization. It was February 24, 2022. Russia invaded Ukraine under the guise of “de-nazifying” and “de-militarizing” the country. As awful as the war is and as much […] 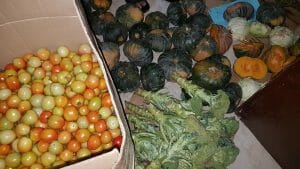 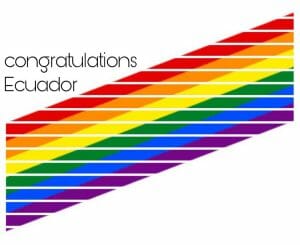 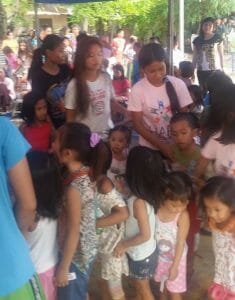 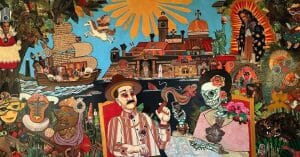 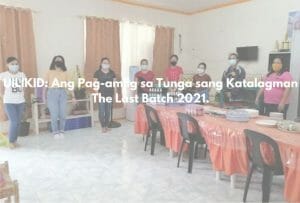 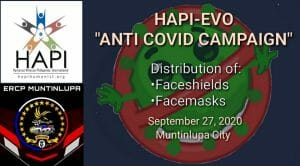