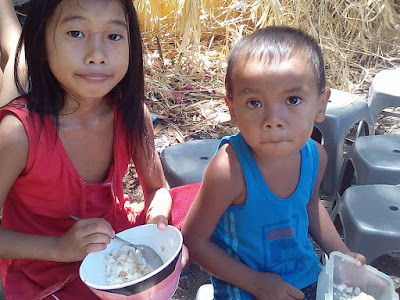 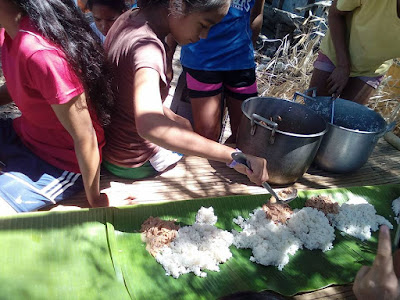 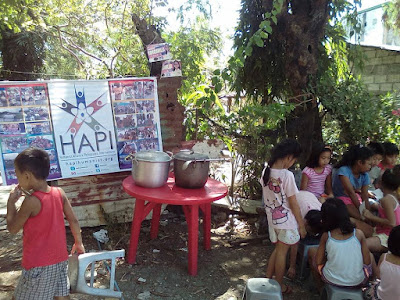 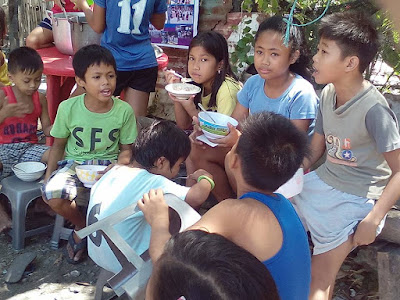 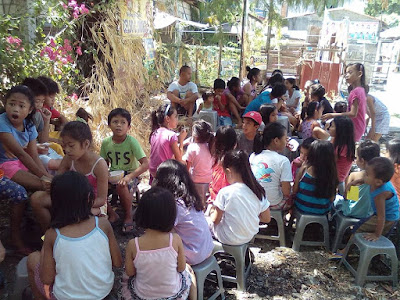 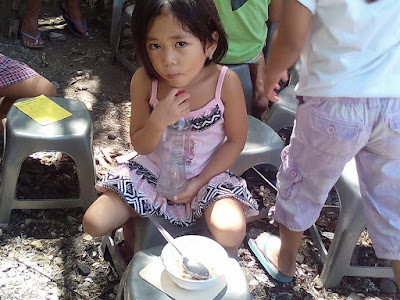 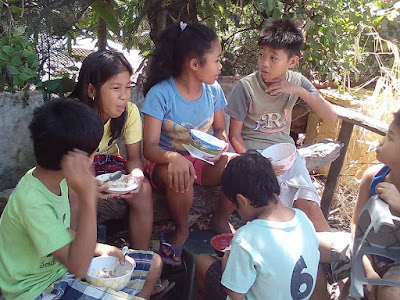 To set off a newly established Humanist Alliance Philippines, International (HAPI) chapter, HAPI-Dumaguete has its pioneering activity to take part in the first ever Zero Waste March held in Dumaguete City on January 19, 2019. The said event aims to celebrate the achievements of the zero waste movement in the city and the Negros Oriental province. […]

Kindness and Giving by: Meimei Hammer Kindness and giving most of the time go hand in hand. However, there is a major difference between the two. The dictionary says, “Kindness is the quality of being friendly, generous, and considerate”. The RAK or Random Acts of Kindness was founded in 1995 to inspire people […]