I had an average Distinction grade in Bachelor of Visual Arts at Monash University, I was invited by the Dean to dinner for top students, but I could not finish the remaining two years because of family issues regarding having a relationship with a Muslim student there. I was forced to go back home and felt like everything was a total waste, all my wasted efforts made me really depressed.

So I used that energy to go back to work in Cebu at a call center to earn money to get into culinary school, for a chance to get to work in New Zealand as a chef. I was a top performer at work.

After realizing all those things, I learned that what I really doing was running away from the past instead of towards something. So after a time in NZ, I felt it was time to pursue my lifelong dream of becoming a fashion designer as I chanced upon the first fashion school in Cebu on a Facebook ad.

I learned to not regret anything as I’ve acquired skills that would always be useful in my new endeavors anyway.

So after years of soul searching, I packed my things and traveled back to the place I used to hate the most, Cebu, because of all the associations attached to it.

I did a lot of immature, entitled, crazy stuff because I held on to a lot of resentment over not finishing my education in Monash and my ex marrying someone else shortly after, I felt like everyone abandoned me and I lost while everyone else gained, that was a hard pill to swallow, it was pathetic. I felt everyone, including my own family, under-appreciated me.

I overcompensated during my fashion schooling in an attempt to try to make everything perfect, which of course ended up in me having really low grades because I took so much time obsessing and repeating things that I ended up not finishing a lot of projects; I was overcompensating for losing my education in Monash. I went through depression again, but I realized that I have to keep the ball rolling despite the disappointments. Starting from square one was the main theme of my life for 10 years, and I also repeated one subject. Really a far cry from being the Distinction student that I used to be. It’s like Coldplay’s song about trying your best but don’t succeed, stuck in reverse.

There was also a time where I broke down and experimented with drugs and smoked cigarettes and drank a lot because I thought I was never enough to anyone and that if I was so evil for getting into an interfaith relationship that led to losing my education and starting over, then I might as well do bad things.

Things looked brighter when I finally graduated from Fashion Design and I took on a job that styled sets for photoshoots, and then expanded to events. Now I’m in the process of filing for a business permit, albeit delayed because of COVID-19.

I did have a second breakdown that led to attempting something more serious, and it was due to unresolved family dynamics, burn out from work, again, from over-compensating in an attempt to seek validation and approval from my own parents and the fact that my bipolar disorder exacerbated everything. I knew I had to make more effort in resolving issues so that we didn’t have to fight about the same things over and over again. My family is, in my opinion, in the best place now, not out of luck at all, but by sheer effort and counseling. It took a lot of swallowed pride and accountability too on my part.

I don’t need a scholarship, I just want others to consider simply not giving up, to empower oneself, be your own best friend, practice self-care, and that if you want out of certain situations only you can control it and make the necessary steps.

And also learn to give, so that you become grateful, humbled, and gain perspective.

Oh, also, be HAPI! Life’s really too short to wallow! I wish everyone healthy, emotional well being and resolution in whatever they’re going through.

A Word From HAPI Leadership 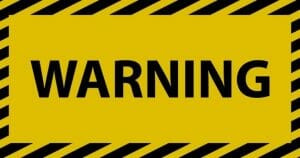 Be careful of individuals who want to enter HAPI and make friends with everyone but has no intention of becoming an official member of HAPI. More so, individuals who would usurp HAPI members so they can organize events on their own without even tagging or mentioning HAPI. HAPI is a brand. HAPI is a SEC-registered […]

Angie Driskell June 18, 2020 Metro Manila 2020 was meant to be a year full of hope and accomplishments. It was a year I believed would become unforgettable… and it did, but for all the wrong reasons. I struggled to find alternative ways to reach out to those who may need help, or even just […] 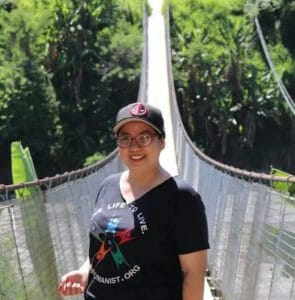 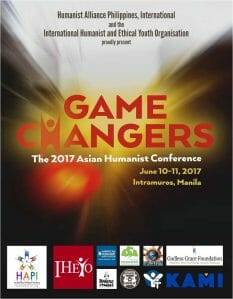 “Game Changers” gather at 2017 Asian Humanism Conference MANILA, PHILIPPINES – Representatives and leaders of various humanist organizations locally and abroad gathered at Bayleaf hotel in the historic city of Intramuros last June 10 to 11 for a two-day conference hosted by the Humanist Alliance Philippines, International (HAPI), in partnership with the International Humanist […]

Why “Encanto” Feels Close to the Filipino 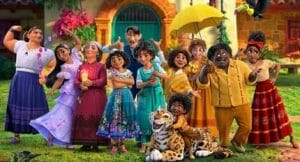 Why “Encanto” Feels Close to the Filipino By Junelie Anthony Velonta HAPI Scholar Filipinos, even months after the release, can’t seem to shut up about Disney’s latest animated movie: Encanto. Well, how could they not? From young to old, many Pinoys who have seen the movie identify with one or many of the Madrigals. Breadwinners […] 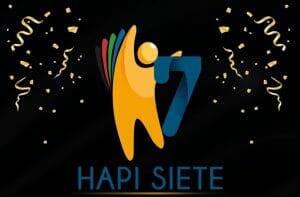 By Alvin John Ballares, Kuala Lumpur, Malaysia Who’s excited for this year to end?  Understandably everyone.  What a year it has been- many think it’s best forgotten as it was a year riddled with natural calamities, financial struggles, and of course this vicious virus that affected us all, the COVID-19 pandemic. So I had to […]

The author was initially a Visual Arts student, and then a culinary student by day while working night shifts at a call center. She then worked as a chef abroad before pursuing fashion design and events styling in Cebu City. She loves traveling but her longest and the most intense journey was soul searching.