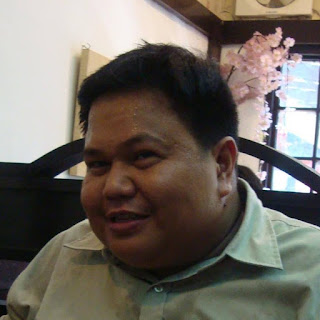 Someone should put some sense into Manny Pacquiao’s mind.  A public apology is not enough.  For him to really learn to empathize with LGBT folks, he must learn to distance himself from the teachings of the bible and understand that there are different ways to love.  He should have learned this lesson by now.  I just learned that Nike terminated their endorsement contract with him for his abhorrent views on same sex marriage.  You cannot teach love and then deprive LGBT people of their right to have their marriage legalized because that does not make sense.  I am guessing that MP thought that he can get away from making derogatory remarks because he is famous.  And the outpouring of support for the LGBTs cause is proof enough that there’s hope.  If there is one thing that can be gained from this Manny Pacquiao’s  fiasco, I think that this has put the Philippines on the map in terms of highlighting the plight of LGBTs in our country. 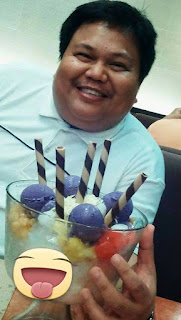 Written by : Jerald D.Aquino, divorced, lives in Quezon City, but is from Nueva Vizcaya.   His wife, and  three children live in Alberta, Canada. He is HAPI.

The Humanist Alliance of the Philippines, International (HAPI) has been around for two (2) years and counting. We are ever committed to serving our fellow human beings towards a brighter, more open and secular future where all are welcome and helping each other. Supported by the Foundation Beyond Belief, HAPI is doing its best to […]

Guidelines on the Ethical Use of Language by Junelie Anthony Velonta Dumaguete City   Language, something so inherently human, has many times been used to manipulate people. From false news and data to words of hate and division, the unethical use of language has increased dramatically. The internet does not help with this. With the […]

Women Empowerment: Best Told In Books by Glemir Sordilla Bacolod City   The fight for equality in the treatment of men and women had ignited a cultural war that raged for decades thus many people call it the “longest revolution.” Until now, women are still struggling to get involved in the conversation and for their […]

God as the Designer – The Watchmaker