Flipping the Flippers: An Action for the Pawikan Conservation

Flipping the Flippers: An Action for the Pawikan Conservation

The Philippines as an archipelago is home for rich biodiversity. With copious flora and fauna, the country is not away in becoming the world’s last ecological frontier.

As such, one species that will make most local and international tourists in awe is the sea turtles or known as “pawikan” in the native language.

Because most of the Philippine territory is enclosed with seawater, the country is a nesting site of sea turtles.  Sea turtles play an important role in keeping the oceans healthy by nourishing seagrass beds and coral reefs. However, as human activity increases, sea turtle populations have dwindled.

In an interview made by Philippine Daily Inquirer, a statement of Former Senator and now Antique Representative Loren Legarda, former chair of the Senate committee on climate change said, “Pawikan are majestic creatures found throughout the country. However, because of poaching, theft of their eggs for commercial purposes, and destruction of their habitat, they are in danger of becoming extinct.”

Sea turtles appear to have the potential to reproduce abundantly: females can lay hundreds of eggs in one nesting season. But even under “natural” conditions, relatively few young turtles survive their first year of life. Predators such as crabs, foxes, and birds often kill the hatchlings as they make their way from the nest to the sea, and when they reach the shallows, many more small turtles are taken by fish. When humans harvest turtle eggs, disturb or degrade nesting beaches, the scales become tipped even more heavily against young turtles.

According to the World Wildlife Fund (WWF), for more than 100 million years marine turtles have covered vast distances across the world’s oceans, performing a vital and integral role in marine and coastal ecosystems. Over the last 200 years, human activities have tipped the scales against the survival of these ancient mariners. Urgent global action is needed to ensure its future.

Uncontrolled development has led directly to the destruction of critically important nesting beaches. Lights from roads and buildings attract hatchlings and disorient them away from the sea. Vehicle traffic on beaches compacts the sand and makes it impossible for female turtles to dig nests.

Important sea turtle feeding habitats such as coral reefs and seagrass beds are continuously being damaged or entirely destroyed as a result of sedimentation, nutrient run-off from the land, insensitive tourist development, destructive fishing techniques, and climate change.

Hunting and egg collection for consumption are major causes of the drastic decline in sea turtle populations around the world. Green turtles are caught for their meat, eggs, and calipee (the green body fat which is the main ingredient in turtle soup).

Researchers of the WWF estimate that each year poachers take 30,000 green turtles in Baja California and that more than 50,000 sea turtles are killed in Southeast Asia and the South Pacific.

In the Philippines, there are different youth environmental movements and organizations being created to establish and to promote the protection of not only sea turtles but also all marine flora and fauna.

These youth-led environmental organizations in the Philippines focus on safeguarding the habitats that provide turtles’ food supply.  Healthy coral reefs have abundant sponges, which hawksbills eat. Green sea turtles graze on seagrass, an increasing focus of organizations’ projects. (The “green” in their name refers to the coloring the turtles take on from the chlorophyll in the seagrass and algae they eat.) Seagrass is also an important habitat for the crustaceans and fish that are a dietary staple for loggerhead and olive ridley turtles.

It is not late to flip the coin for our flipping flippers friends. As an environment advocate, the conservation and protection of marine life can make a ripple effect on all species of the world. 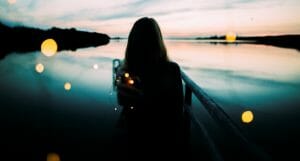 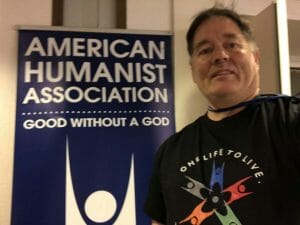 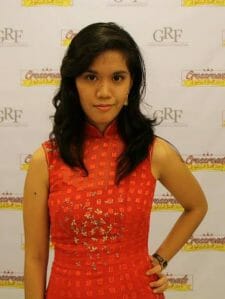 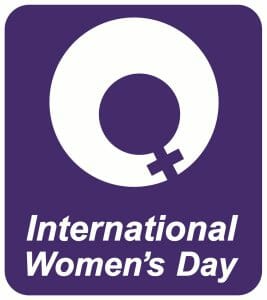 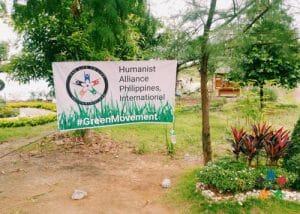 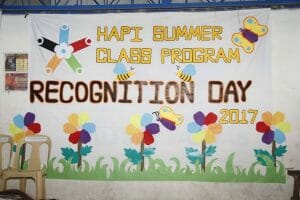 The moment that everyone had been waiting for had finally arrived. The HAPI Summer Class Program (HSCP) had a remarkable Recognition Day celebration last May 26, 2017 at the Milenyo Covered Court, Phase 8 North Fairview, Quezon City. The said event was organized by the Project Head Coordinator of HSCP, Ms. Jean Karla M. Tapao, […]