On October 22, 2022, a SOGIE & HIV-AIDS awareness campaign was held at the HAPI Alabang Reading Room, headed by HAPI Pride Ambassador Steven Cross, who spoke with about 20 participants regarding SOGIE (Sexual Orientation and Gender Identity Expression Equality). Ms. Panama of HIV and AIDS Support House, Inc. (HASH) then led a discussion on HIV-AIDS. Rodel and Heall, two Community Based Screening employees, were on-site to provide free screenings for anyone who requested one.

HAPI has previously held multiple SOGIE & HIV-AIDS events. HAPI Zambales had its first instructional session on April 11, 2015, to uplift the spirits of our fellow People Living with HIV in Zambales. Last June 26, HAPI Zambales and HAPI Pride held their second empowerment seminar for the 16 clients of San Marcelino District Hospital’s Shelter of Hope in Zambales in observance of Pride Month. The seminar helped the clients deal with a variety of issues, particularly as a global pandemic was underway. This past August 28, HAPI Pride conducted a discussion in the HAPI Bulacan chapter with the aim of eradicating the stigma associated with this disease and also educating people about SOGIE and equality. These are just a few of the SOGIE & HIV-AIDS events that HAPI hosted. 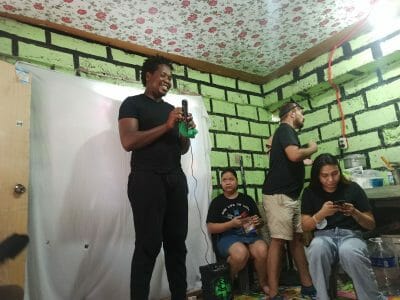 “The event was a success as we were able to spread SOGIE awareness to the community and correct their misconception that it is only for the LGBTQ. Rather, it is for everyone. The participants were very welcoming of the event and we will continue to strive in promoting SOGIE 101 and Equality,” said Steven Cross.

HIV-AIDS has no cure for now but could be controlled with effective medical care. Testing is the only method to determine if you have HIV/AIDS. A number of tests look at your blood or other body fluids to see if you have an infection. Because it takes time for your body to build antibodies or for enough virus to increase inside of you, most people are unable to identify HIV-AIDS right away. Knowing you have the virus as soon as possible allows you to start treatment, which can help you feel better and live a long, fulfilling life. To prevent HIV from spreading to others, you can also take measures. 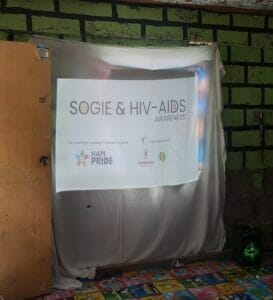 Since the typical cost of an HIV test at a hospital might be anything from PHP 500 and PHP 1000, Rodel and Heall were present at the event to test anyone who desired a free test. Although private hospitals and diagnostic facilities can often offer the service whenever needed, hospitals in the Philippines may charge extra in accordance with their most recent pricing lists. It would also save time as there aren’t many hospitals that perform HIV-AIDS testing.

This campaign, which was brought to you by HAPI Pride in collaboration with HASH, is the second in a series of awareness efforts for HAPI chapters. The assistance of Cafe Humanisté and Humanists International, who helped with the means to offer a secure and pleasant location to address these concerns, made it possible for this event to take place. The participation of Cafe Humanisté and Humanists International in this campaign just emphasizes how important the topics are.

“I am extremely proud of Sean for making this awareness campaign happen,” said Angelica Driskell, HAPI Junior Ambassador. “I also appreciate Ms. Panama, all the CBS workers, and HASH for being active in this campaign. I believe that we need to make people realize that these topics are not shameful to discuss. In fact, an open discussion leads to better understanding and acceptance and can help those who need it but do not know where to go or who to talk to.” 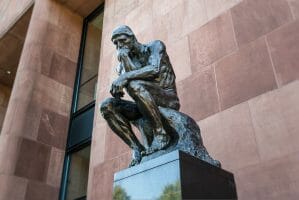 Pondering My Childhood By Johnny Denden Lead Convenor of HAPI-Cagayan De Oro As an adult, I find myself doing little things for myself to keep me sane and balanced. When I was young, I did not care much about world affairs. Now, I feel a huge responsibility resting on my shoulders. It is not pleasant […] 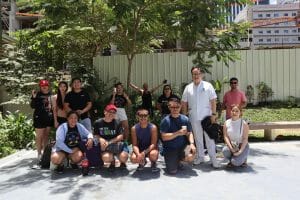 HAPI National Leadership Council Meets Up With HAPI Cebu Written By Arlene Esdrelon Murillo April 4, 2020 Cebu City, Cebu   It’s the 13th day of March . The COVID-19  pandemic  news cluttered almost all parts of the world. Everyone was trying to  find a cure. Leaders in every country never stopped to seek a […]

The Ugly in Pretty Privilege 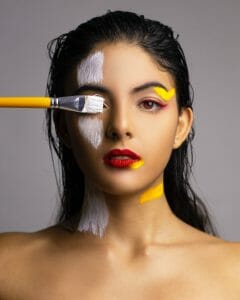 The Ugly in Pretty Privilege By Kryshia Gayle Solon HAPI Scholar Each of us has experienced privilege in one way or another. Privilege is simply an advantage that some individuals have over others due to factors such as social class, race, or gender. We often think of privilege as a negative thing because it unfairly […] 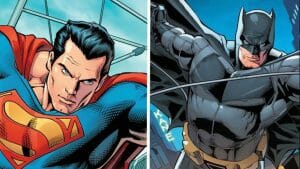 To cite a fictional character as a primary example for a serious discussion may seem to be, in some way or another, out of context, but for a self-confessed nerd like me, superheroes are and will always be part of society. We, the collective geeks and nerds, know all too well that they don’t really […] 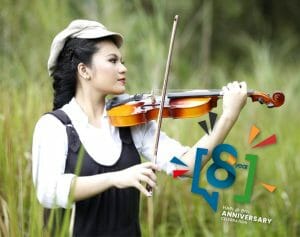 How HAPI Impacted Me (#11) An essay series featuring retrospectives by HAPI members, staff, and leaders in celebration of its 8th Anniversary. Becoming a member of Humanist Alliance Philippines, International was one of the most unexpected events that happened to me in the past year. My life was quite a mess back then. The overwhelming pressure […]

One Community at a Time: Connecting with the Indigenous People of San Ildefonso Peninsula

The Creation of HAPI – AURORA, A Call for Support for the Dumagat IPs Learning Program By: Jennifer C. Gutierrez HAPI Chapters are usually created when an officer happens to encounter a real humanist in action. What’s not peculiar is that, these extraordinary people don’t even know what individuals like them are called! I met […] 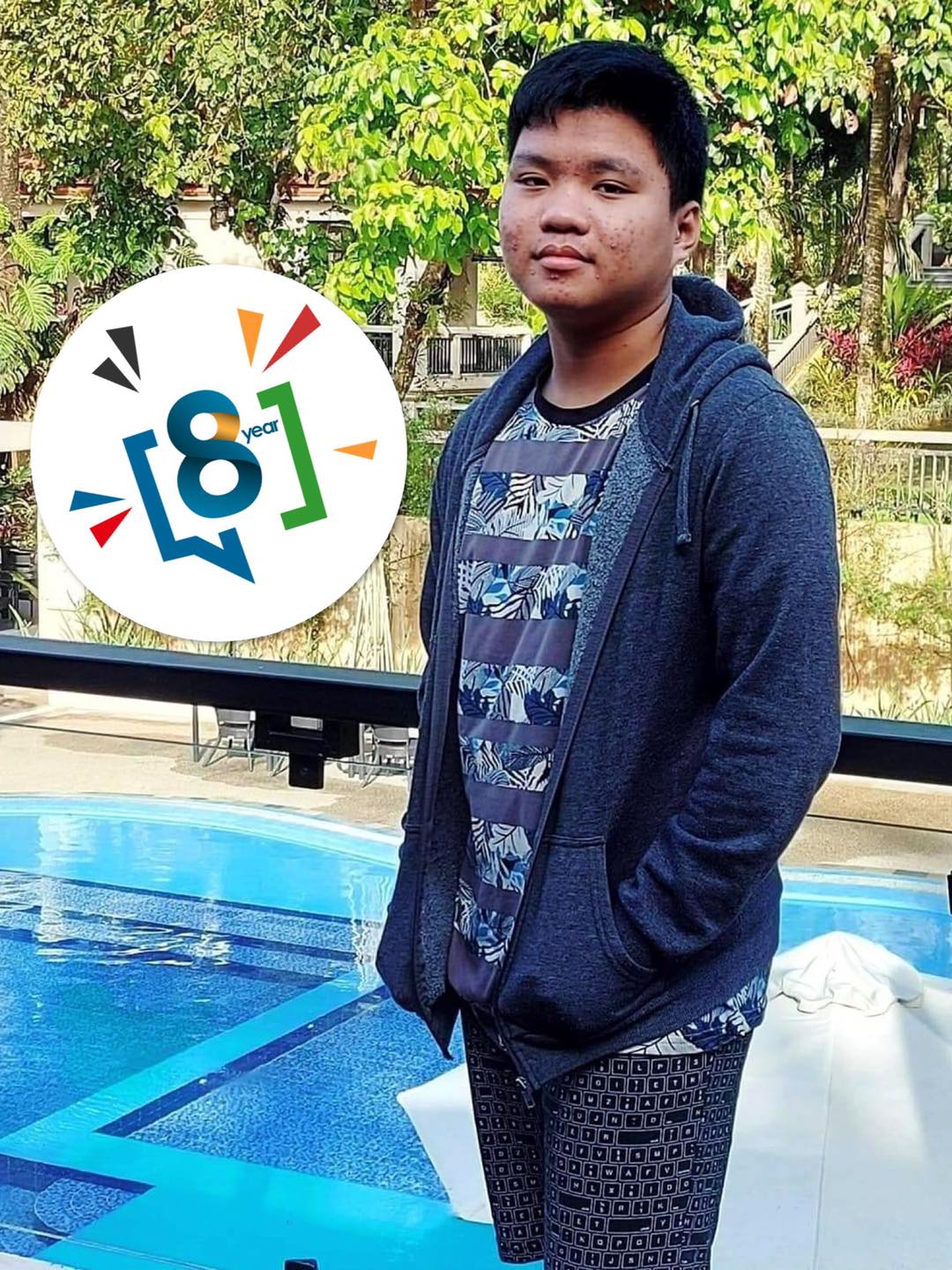 Shawn Evans Quiming is a HAPIsko and budding young journalist!